What Are The Difference Between Petrol and Diesel Engines 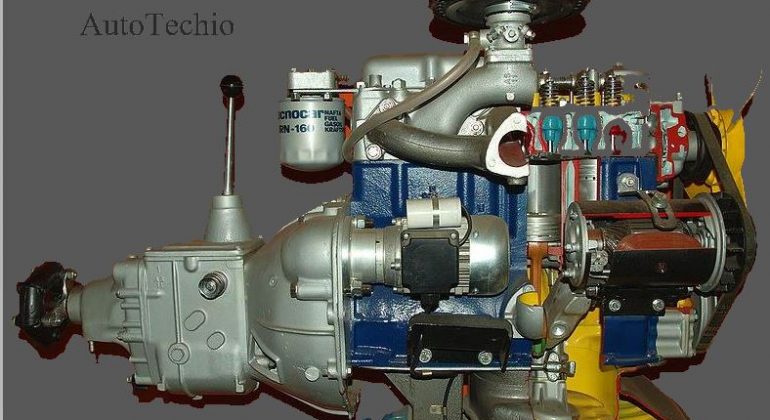 For more information, let’s see What is Petrol and Diesel Engines and the Difference Between them.

What is the Diesel and Petrol Engines

A Petrol engine is an Internal Combustion Engine in which the spark ignition is fitted. In this engine fuel and air are usually mixed after compression. The former mixture was formerly used in a carburetor, but now it is done by electronically controlled fuel injection.

A diesel engine is an ICE (Internal Combustion Engine) in which the air is compressed to a high enough temperature to ignite the diesel oil injected into the cylinder, where expansion and combustion energize a piston. The diesel engine is also known as a compression engine. It is named after Rudolf’s engine.

The diesel engine can be made to run on an alternative and renewable source of energy such as Biodiesel with little or no modification. Biodiesel generally refers to used vegetable oil that has been used for cooking and it can also be recycled and treated so that it can be used to power diesel cars.

Which is better between petrol and diesel engine?

Diesel and petrol engines are the main engines in the automobile industry nowadays, and both are internal combustion engines.

A diesel engine uses compression ignition, which can quickly ruin the gas engine because they have come from a workhorse heritage. They tend to be reliable and required less care as compared to the petrol engine. While in a petrol engine, air and petrol are mixed in the carburetor and it enters the cylinder.

The output of the diesel and petrol engines is measured in terms of horsepower and torque. Horsepower is a measure of power, while torque is the measure of an engine twisting force on the driveline. A big amount of both is great, but if you have a lot of horsepower with little torque then your vehicle is going to be slow. Its torque helps to get things moving, that is why diesel engines are used in big vehicles such as trucks.

A diesel engine takes less fuel than a petrol engine. Diesel is more dangerous from the standpoint of solid particles thrown out from diesel engines suspended in the air. The diesel engine doesn’t have a spark plug, that intakes the air and compresses it. And it injects the fuel directly into the combustion chamber which may cause some respiratory issues because it has a tendency to accumulate in our lungs. The smoothness of the petrol engine is a strong advantage, favored by people.

So, from the above article, you can get an idea about which engine is better and which one is not. Both petrol and diesel have their own advantages and disadvantages. Even though diesel has more fuel efficiency and mileage than petrol, it is costlier and required high maintenance costs. Hence, the better choice between the two fuels depends upon the user’s requirement. And needs of the customer( if your car travel is not very sustained, then you can go for a petrol engine while for a long and frequent run you can go for the diesel engine). The difference between both the fuel is considering changing over time.