Car Engine Replacement – Does a New Engine Add Value to a Car? 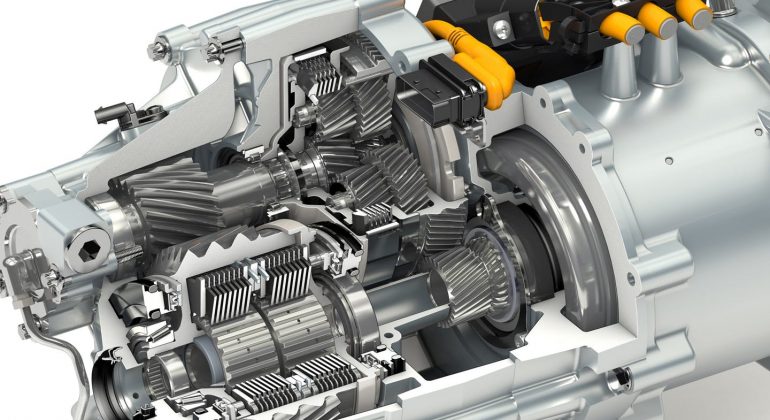 Is your car engine damaged or is it not working properly? and you thinking about Car Engine Replacement. So, absolutely you want to know, does replacing an engine increase the value of a car?

The engine is an important part of a vehicle in another language we call it the heart of a vehicle.  Because the function of the engine is to generate energy from fuel so your car can move easily and you can travel anywhere you want. It converts fuel energy into mechanical energy.

By reading the upper lines you have understood that the engine is the most important part of the car. In this post, you will learn everything about Car Engine Replacement. Find how does replace the engine affects the value of a car.

We hope you have understood what we are trying to say. In both cases, the value of your computer is decided by the CPU. The same thing is with car engines.

Because these engines have a usage history and they will not run for a long time as your previous motor and cut the value in the price of your car or vehicle.

In the second case, if you buy a remanufactured engine or a new engine (it is the same as a Car’s engine at the time of buying) and replace it in your car, it will give your car a new life with more value than a second-hand car.

Because these engines have no usage history. So it will run for a long time as a new car.

In the first case, if you go to sell your car buyers will not give you a good price for your car and will try to reduce the price by bargaining as much as possible.

While in the second case, you can sell your old car for 70% to 75%  of the actual price of your car.

Still, there are many things you’ll need to consider when purchasing or doing a car engine replacement.

Some of the things to consider before Car Engine Replacement

Before replacing the engine find out the root cause due to which the engine fails. Maybe it can fail due to overheating problems, timing belt fails, water in the oil, etc. Find out & fix it before you buy a new engine otherwise, it can have an impact on the new engine also.

Find out which types of engines you need to get (long or short block engine).

Then remove an engine from the car and replace belts, hoses, clamps spark plugs, and thermostats. And be careful not to drop anything inside your new engine.

The cost of a used engine or rebuilt engine can be low but they are not effective and long last as a new engine for your car.

In the end, the Engine plays important role in the car’s performance. So, it is necessary that before replacing an engine you take information about it. Before buying a new engine you have to do proper checking of it and do not forget to compare it with your car’s original engine. So, that you do not have a problem replacing an engine with a new one. A new engine actually increases your used car’s value. It makes driving smooth and also it will last long same as your car’s original engine. It makes your car again like a new one.